It’s been a long year … my only year on the planet, but who is counting? And let’s be honest, winter isn’t exactly delighting me. Look at this nonsense. 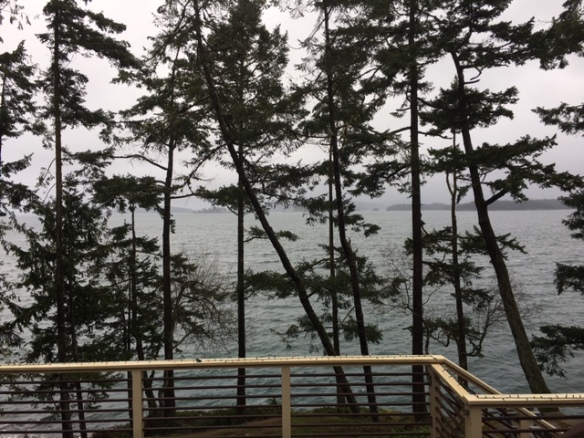 Three months of perpetual mildew took a toll on us. Mom took matters into her own hands … she proudly announced earlier today that we’re off to Arizona on Monday! Woo-hoo!

But Christmas is coming, so let’s not rush the season just yet. Christmas is a time for family and friends. And television. But more on that later. This afternoon, I received the best Christmas Eve present ever … my neighbor Zoey stopped by! Oh the fun we had! We played and urinated and played.

When we weren’t playing, we frolicked. 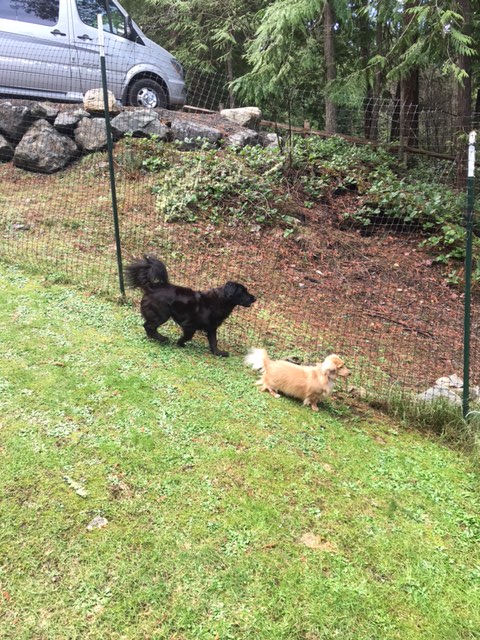 At this point, I decided to draft behind Zoey … 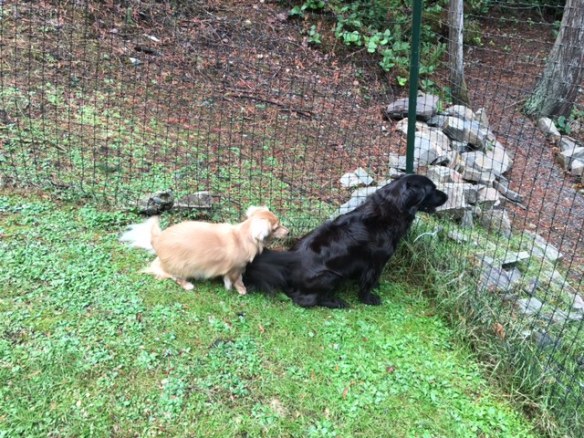 … and as the winds blew around her, I pulled out to take my position, not unlike a Kyle Larson pass at Talledega.

We waited for Mom to come up the hill … I’m told that the wait is the hardest part. 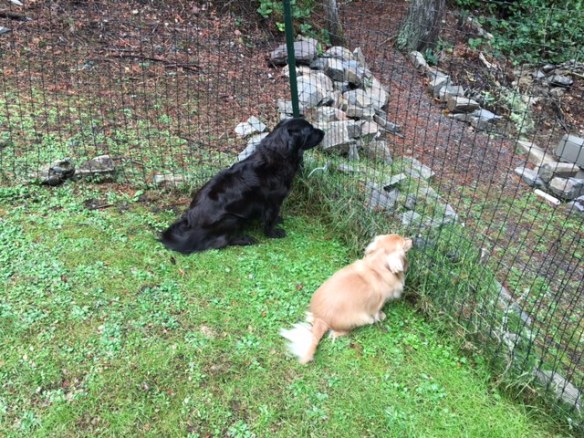 We waited, of course, for the opportunity to partake in the greatest Christmas tradition of all time. I’ll let you pick the tradition via multiple choice.

Yes, the answer is (3) … and I don’t know how this turns out, but if I were Ralphie, I’d be careful. He could shoot his eye out if he gets what he wants for Christmas!

Meanwhile, my afternoon play session with Zoey wore me out. I rest now, saving energy for our big trip to Arizona!

12 thoughts on “Christmas: A Time For Friends And Family … And Television”